Last month, I had the opportunity to buy and part out a 2001 Saturn SL1 in Black Silver. 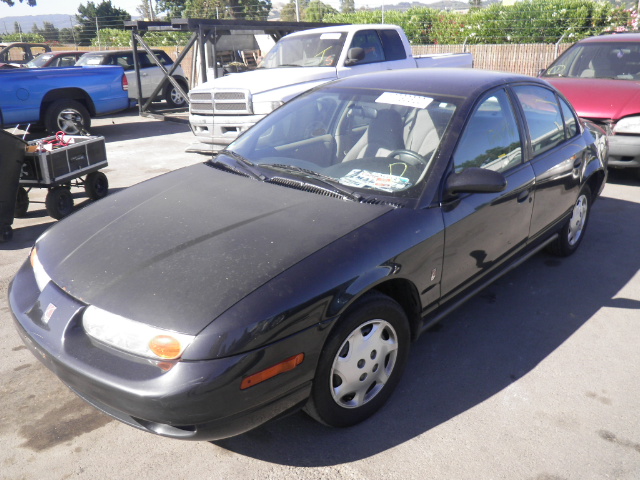 It came to us having a VERY rough idle, supposedly due to a broken timing chain. While the timing chain wasn’t actually broken, we ran some tests and the engine was still kaput. A blown head gasket will do that, I guess. I had briefly entertained the idea of an engine swap and turning the car into our second runabout. (2003 F150 – 12 miles to the gallon: Great for business and shipping, but not so great for family trips.) However, the final decision was to part it out. The parts have been surprisingly popular with customers so far. Even the less glamorous items, like door latches, have sold well.

The Saturn was somewhat different than other cars I’ve parted out, so watching richpin06a’s YouTube how-to videos was extremely helpful. Otherwise, I’d probably still be puzzling over how to take the windows out. Overall, it was pretty pleasant.

I rotate between listing different categories of inventory, so I’m still working my way through listing the parts on eBay. You can find the items in our eBay store. I’ve been working my way toward putting up more shelves and re-organizing the office area so there is room in the middle garage bay for….You guessed it….something else to part out!