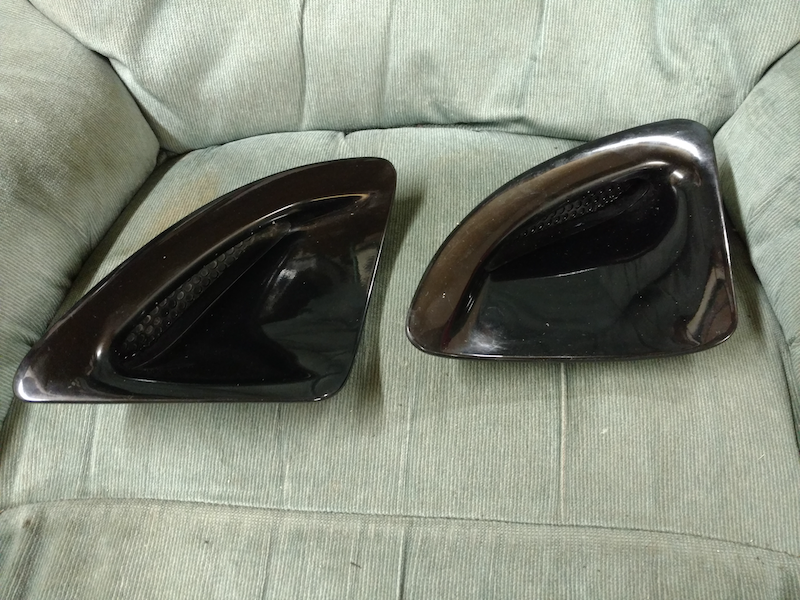 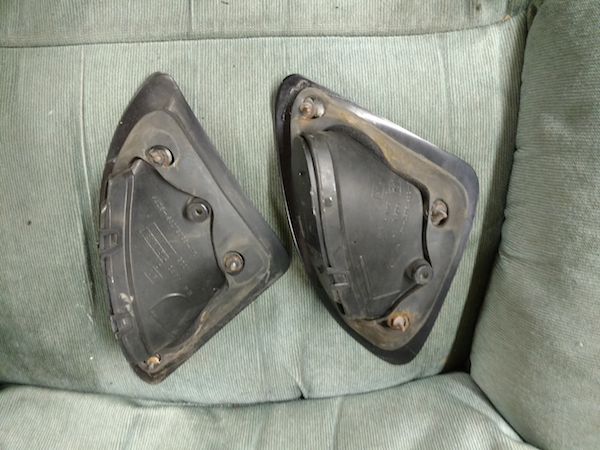 In amongst some other vehicle projects and trades, the past few months have been spent parting out two Mustangs. The first one was a complete, running 1999 Mustang with an additional set of donor parts. It was a 3.8L coupe with minimal rust (for Ohio) and a drivetrain in excellent used condition. It was repainted at some point with a beige primer. The engine and transmission are still up for sale as of this posting (Here is a video of the car in action here – https://www.youtube.com/watch?v=aHfBT05tayU)

The second Mustang was a 1996 convertible with a blown motor. 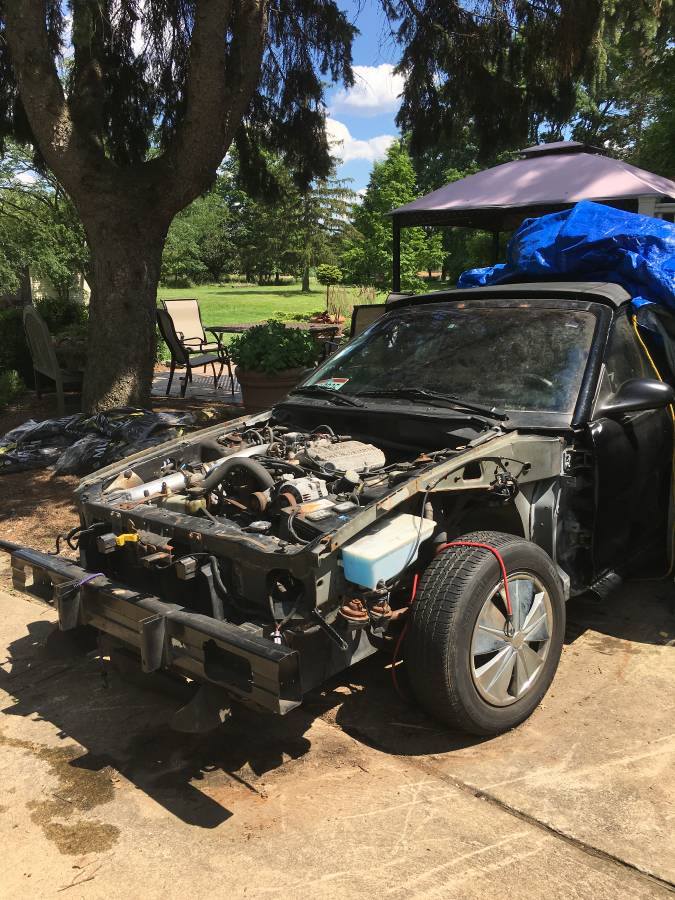 Somebody had tried to put it back together, but mothballed the project and never got back around to it. The manual transmission appeared to be in good shape, so we pulled that, along with any of the engine parts and accessories we could get to. You can find all of the parts for sale here: http://stores.ebay.com/sportscarsalvage

We still have many parts left for sale, including body panels, interior trim, seats, wiring, and more. Check out our eBay store for more.

Our next projects involve getting a 1976 Corvette ready for paint and doing some work on a 1989 Chrysler LeBaron convertible. The LeBaron was initially bought to be parted out, but after doing a little investigating and tweaking, it will be repaired and then sold.

While you’re here, enjoy the baby goat picture! This is Abe, our first baby goat. He is almost a month old and is SUPER cute and cuddly 🙂 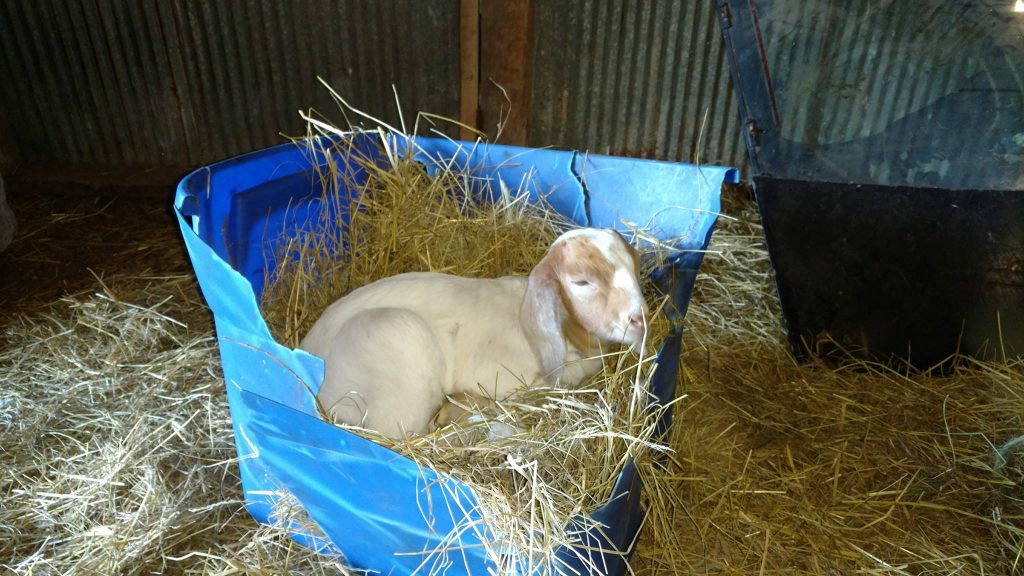 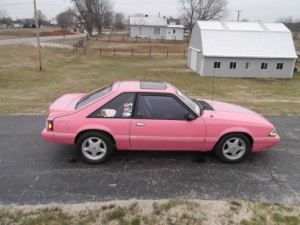 ‘Tis the season for tax refunds…

If that’s not why we’ve had a larger than average sale volume over the past week or so, it’s because of my awesome Internet marketing skills. That’s one of the things I do when I’m not in the garage – SEO, social media outreach, email marketing, web development, and more. (Have I mentioned that I’m as talented as I am humble?) 😀

I’m supposed to follow up about the 2003 Mustang we have for sale tomorrow. Keep your fingers crossed…there is a 1981 Corvette parts car that I have my eye on. The 1974 Vette that we got back in November has paid for itself and then some. Whatever we don’t need for our 77 restoration project is being listed on eBay. Plus, being a C3, I don’t have to bounce back and forth between the metric and standard socket set.

On Facebook, I asked our fans to ‘Like’ a post if they had planned to use their tax refunds on their car projects. Taking stuff out of winter storage may be out of the question for some of us for at least a month or two, but planning ahead is always a good thing. Besides, how many “five minute” car projects have ended up taking MUCH longer than expected? 🙂 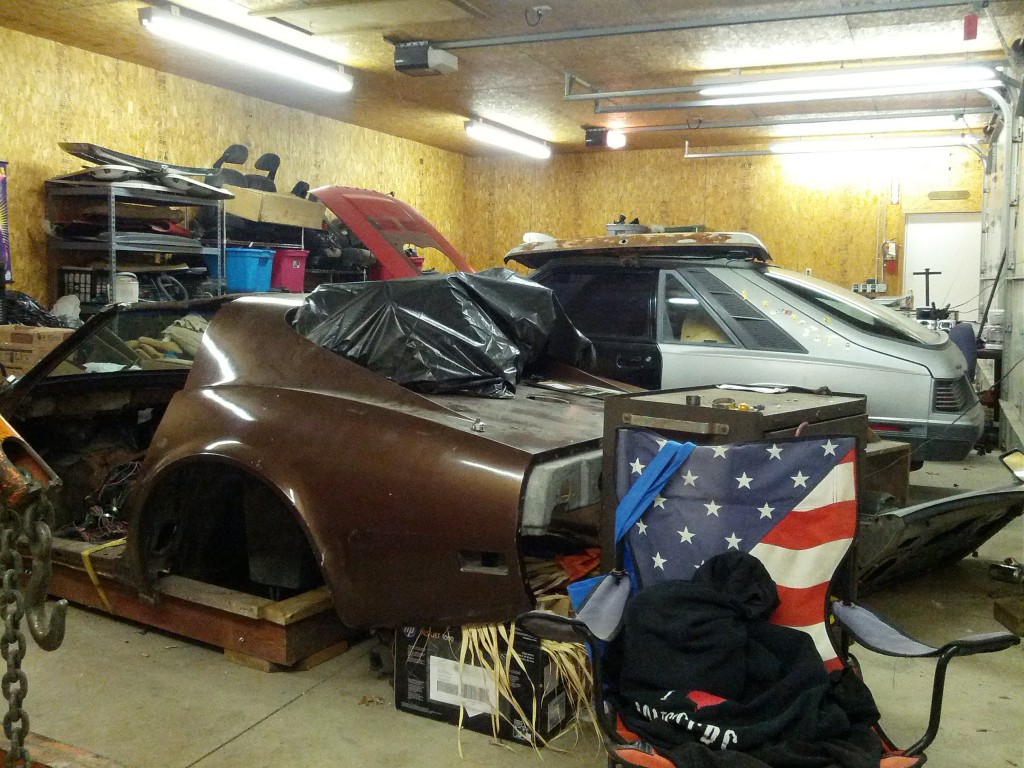